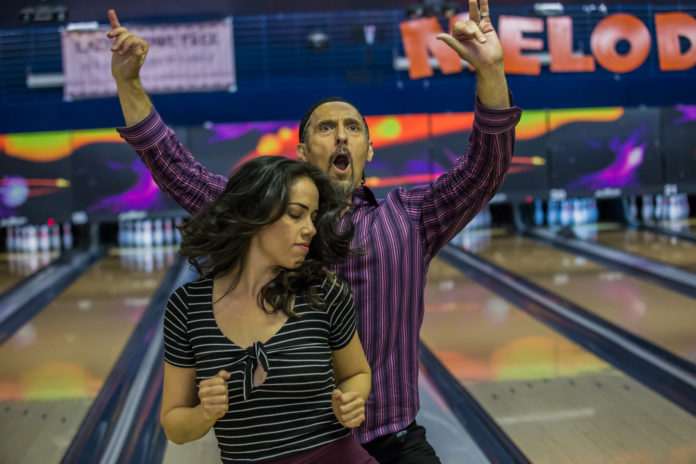 This month sees the release of John Turturro’s movie The Jesus Rolls, a spin-off from The Big Lebowski.  The character is a loser and a pervert, but a memorable movie scene stealer. Must be strategic to bring it out at Easter time.  (Update) I just saw it. So the Jesus hangs out with Audrey Tautou who played the DaVinci Code heroine who comes from (in one theory) the bloodline of Chtist. Cute.  Susan Sarandon also almost pays homage to Thelma and Louise (and looks to have not aged since then).

I supposedly have a ritual of watching The Passion of the Christ by Mel Gibson each Easter or Good Friday.  Last couple of years I have remembered and maybe just watched the Making of documentary material or just listened to one of the four commentary tracks on the Definitive Edition.  Gibson seriously has a sequel planned, written by Randal Wallace (Braveheart) which may involve Jesus’ trip through the underworld or hell before Resurrection. From The Man Without a Face onward, any movie Mel Gibson chooses to direct I initially think it sounds like a terrible idea and then the execution wins me over. So I’ll have to reserve judgement.

My own variant on this began as a script in 2004 around the time it was relevant to talk about The Passion of the Christ or reference it in any way. But it wasn’t shot until 2011. Lessons learned:  Don’t forget a tripod.  And even if the sound person can’t make it, find some other external sound recorder to get the sound because your built-in mic will be too omni-directional.  Eve when I bought a shotgun mic, there was some compatibility setting or other issue that lever let it work.  This final version has some ADR and some sound filtered as well as possible.  The upside: it was a pretty quick shoot.